The spirit of Pro Wrestling in the palm of your hands.
We bring to you the ultimate Pro Wrestling gaming experience on mobile devices and PC.
Fight ferocious battles and test your limits on the go.
Immerse yourself in a tear-jerking story about friendship, betrayal and ceaseless ambition.

Featuring 20+ Wrestlers with unique storylines and playstyles.
Telling tales of human struggle, victory and defeat in the world of Pro Wrestling.
Discover feuds, rivalries and even the dark secret within Kaiser Crown Wrestling. 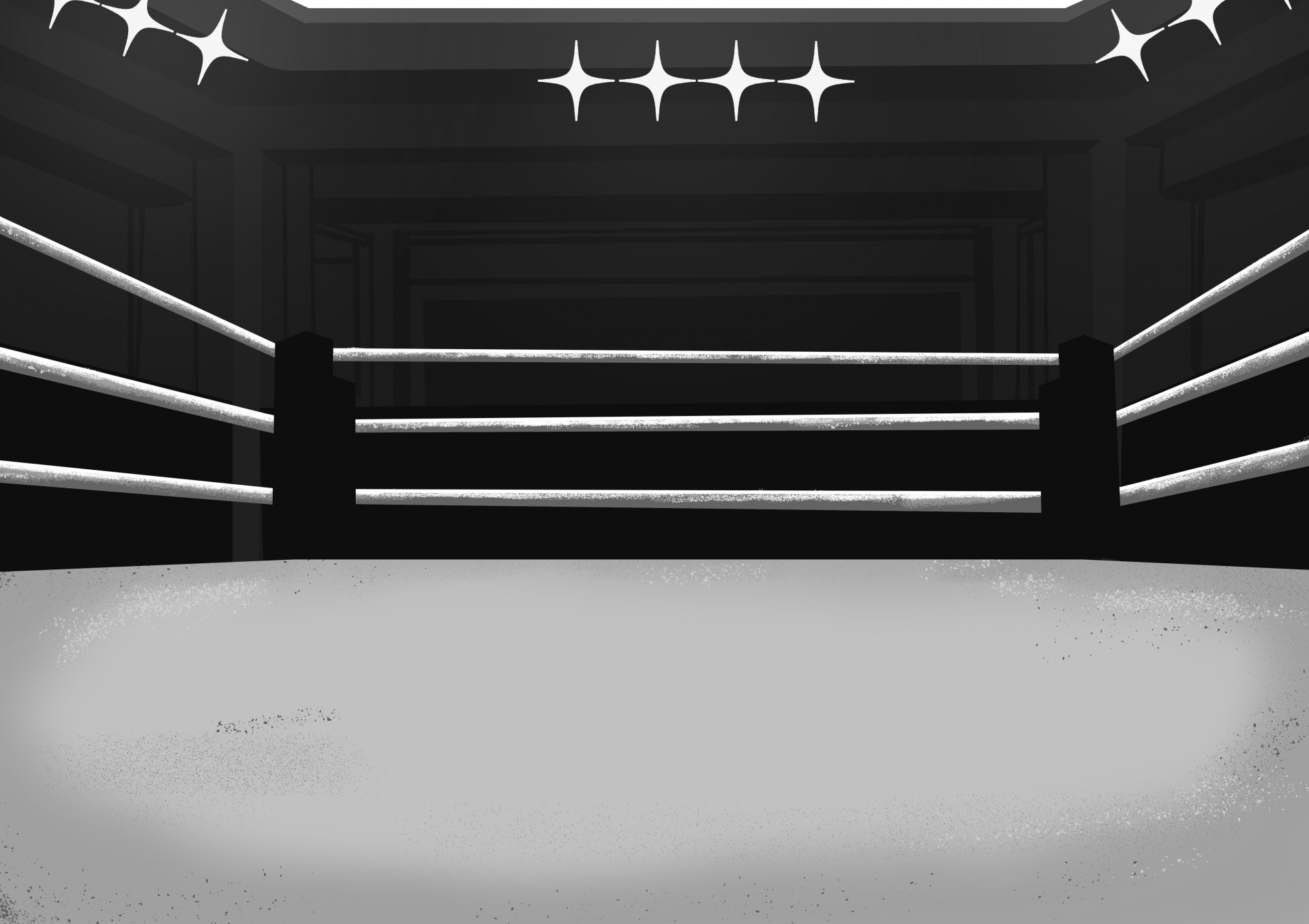 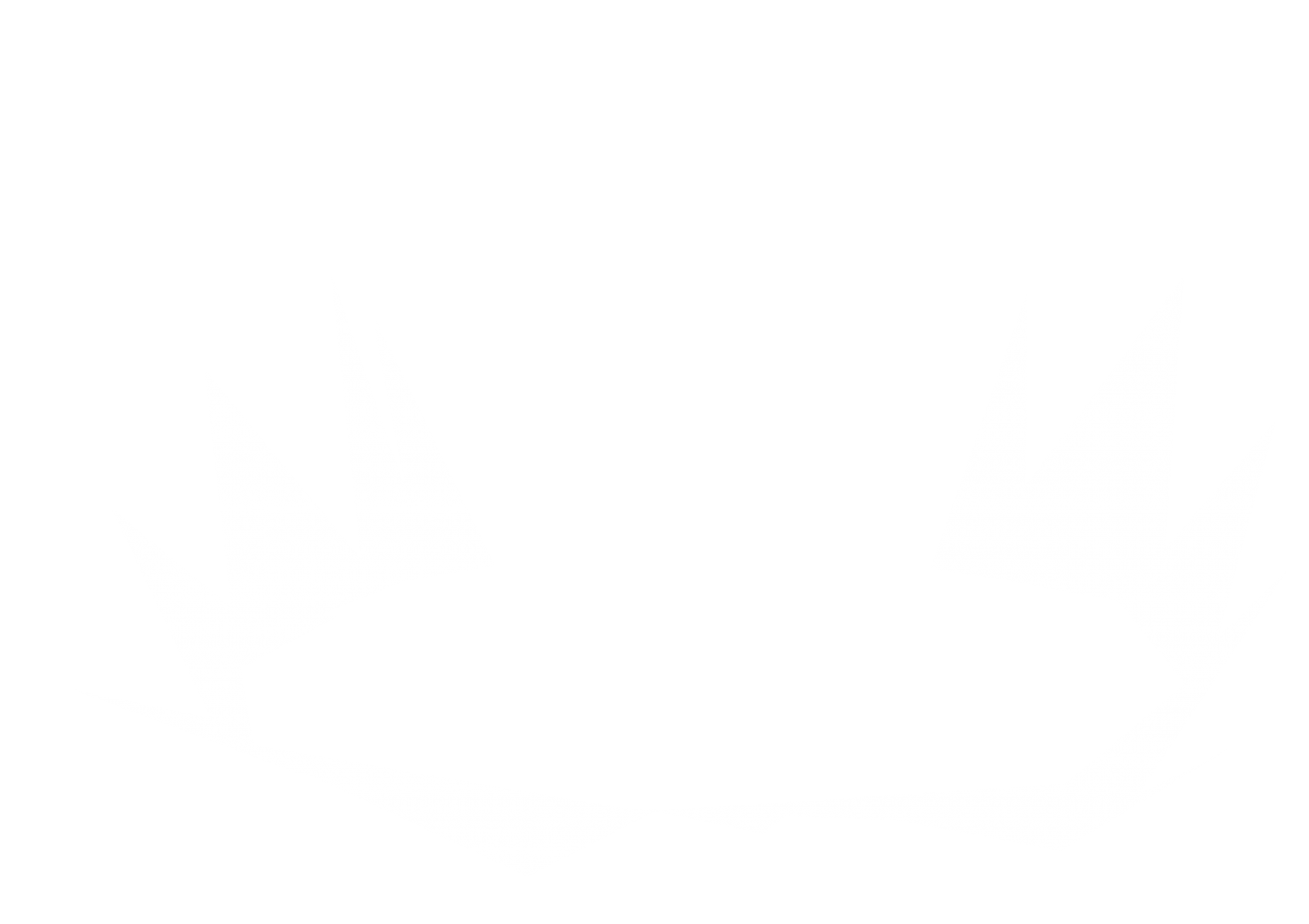 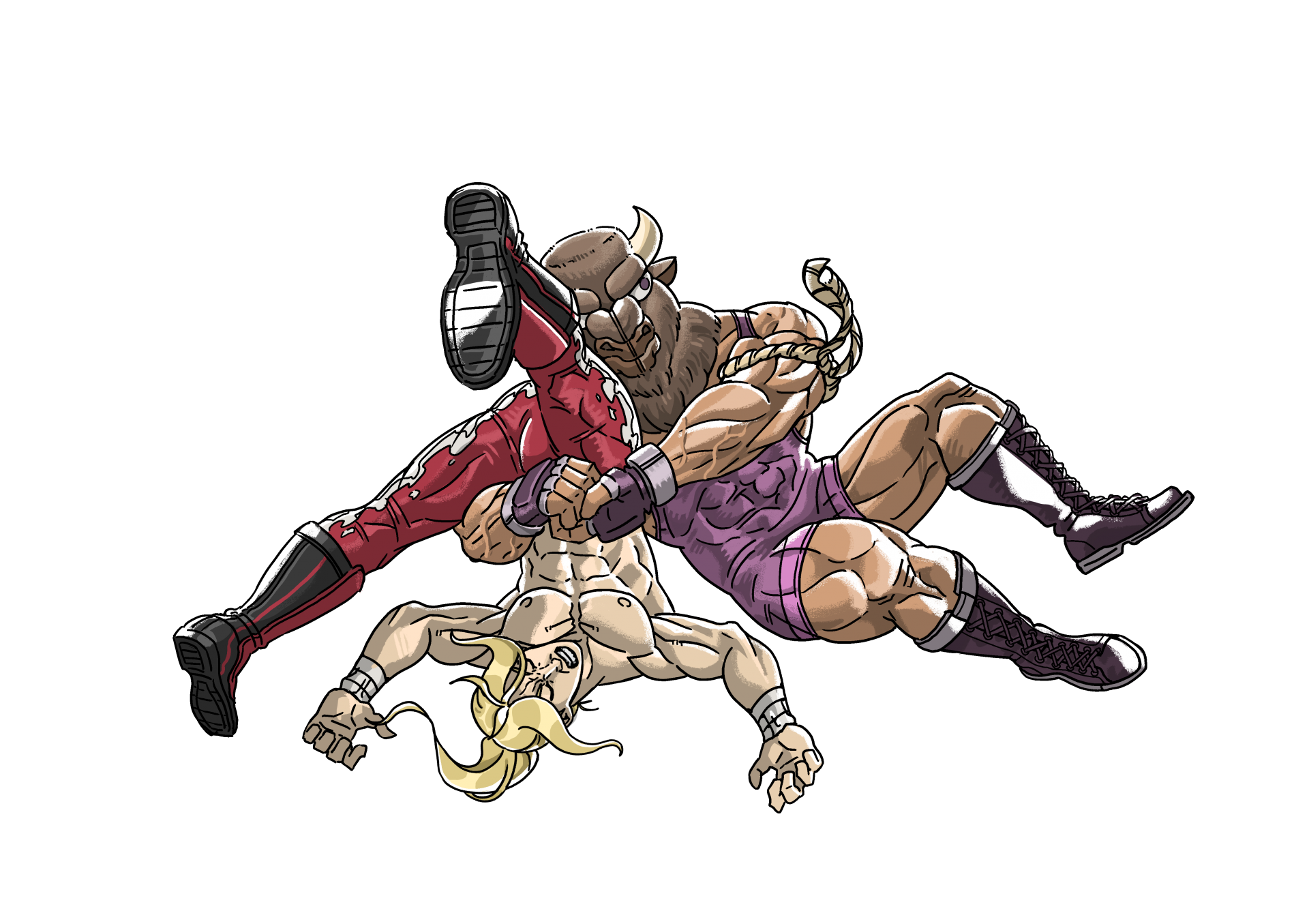 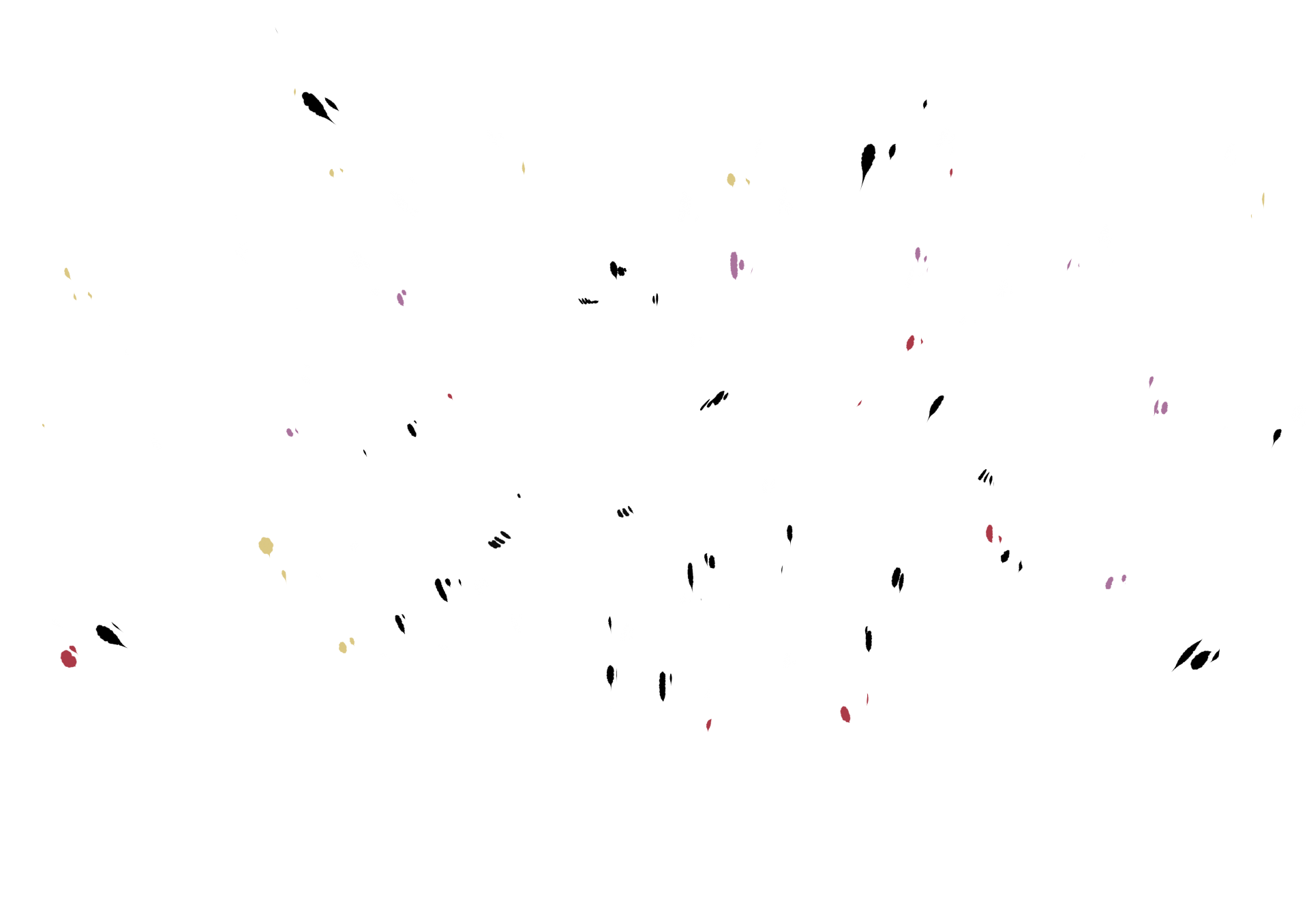 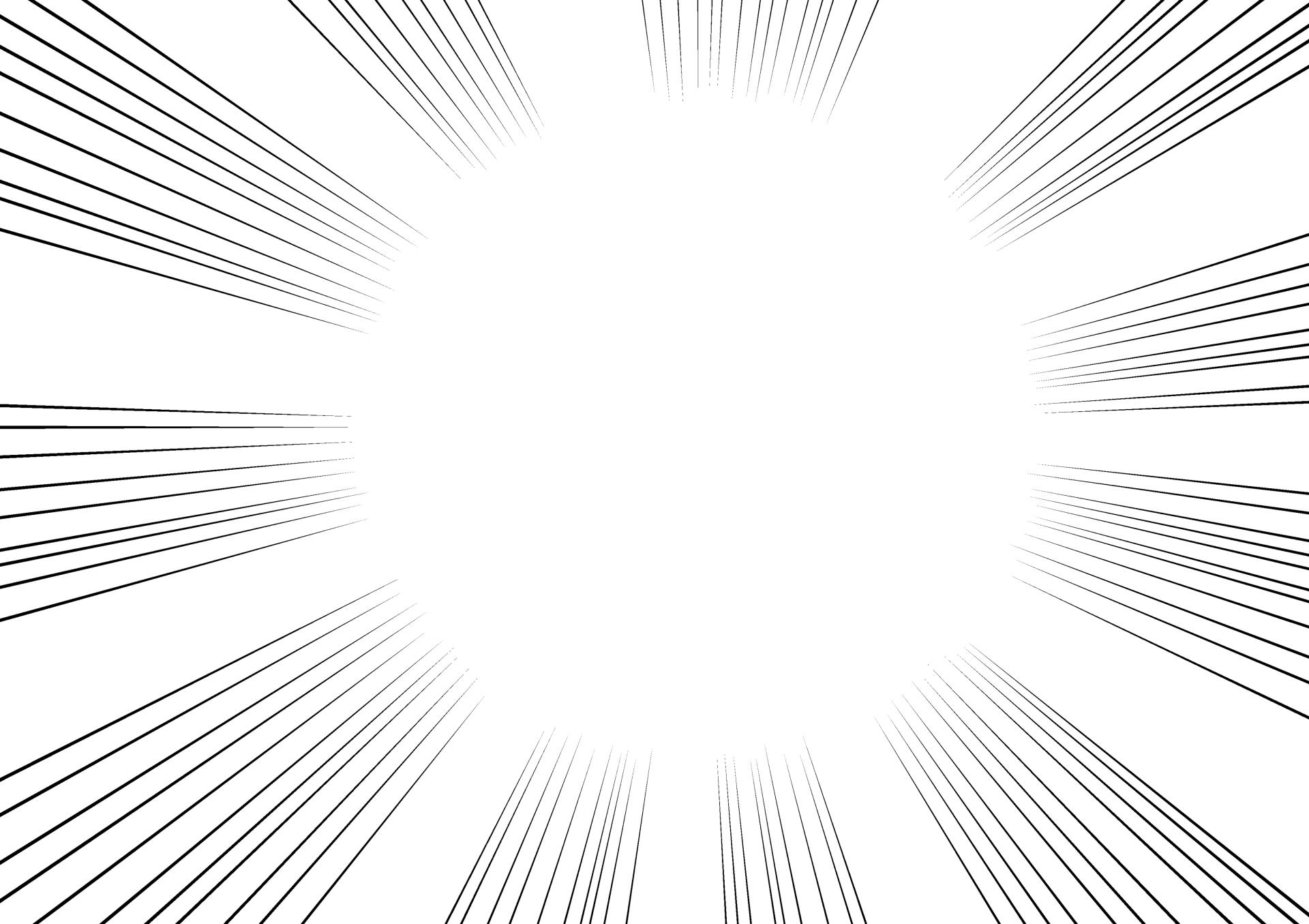 Currently in development, we bring you a skill-based high-intensity Pro Wrestling game.

Mobile-accessibility allows us to provide an easy to pick up, intense fighting experience.
Battle your opponents wherever you are!
Unlike the Pro Wrestling games you know, we focus on skill and intensity.
Gameplay stands above all else and we offer you the most engaging Pro Wrestling game you’ve ever played.

EASY TO PLAY, HARD TO MASTER

Discover the depths of gameplay with each wrestler.
Master their movesets as a playable character or defend against fierce opponents.

Customize your wrestler’s playstyle and become the best!
Test your skills with every fight against tough opponents.
Dexterity and timing will give you the edge in dire situations.
As you progress, strengths and weaknesses of each wrestler turn into muscle memory.
Allowing for unforgettable fights and glorious victories.

20+ wrestlers tell their unique stories as you train, clash with rivals and battle the best.
All aiming at becoming the undisputed Kaiser of Pro Wrestling.
Engage in storylines that will keep you hooked.
Explore the vast cast of unique wrestlers.
Find the ones you root for and those you will hate with a passion. 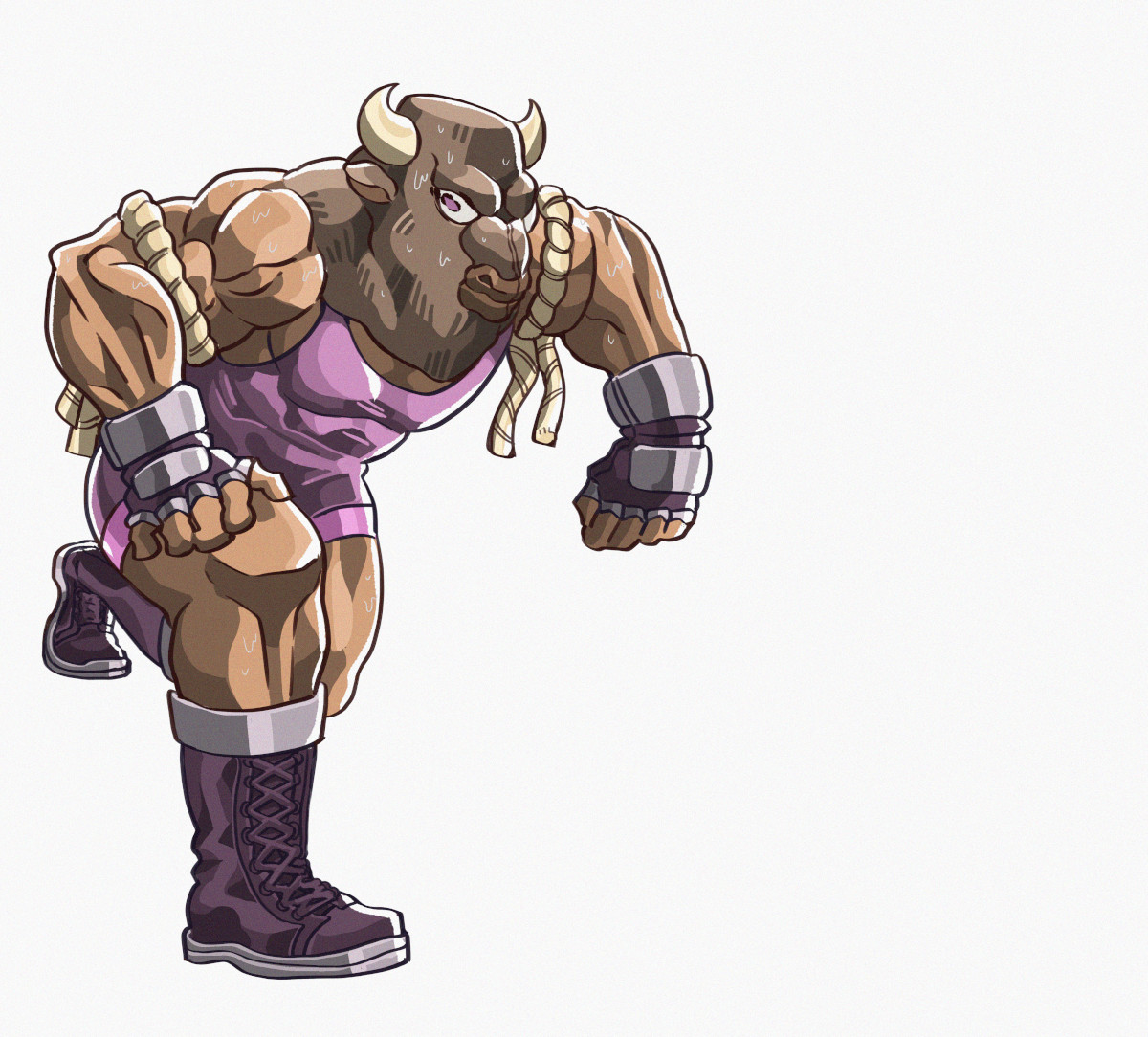 Pro Wrestling is all about the heat of the fight.

Emotions spark when rivals and friends clash in the squared circle! 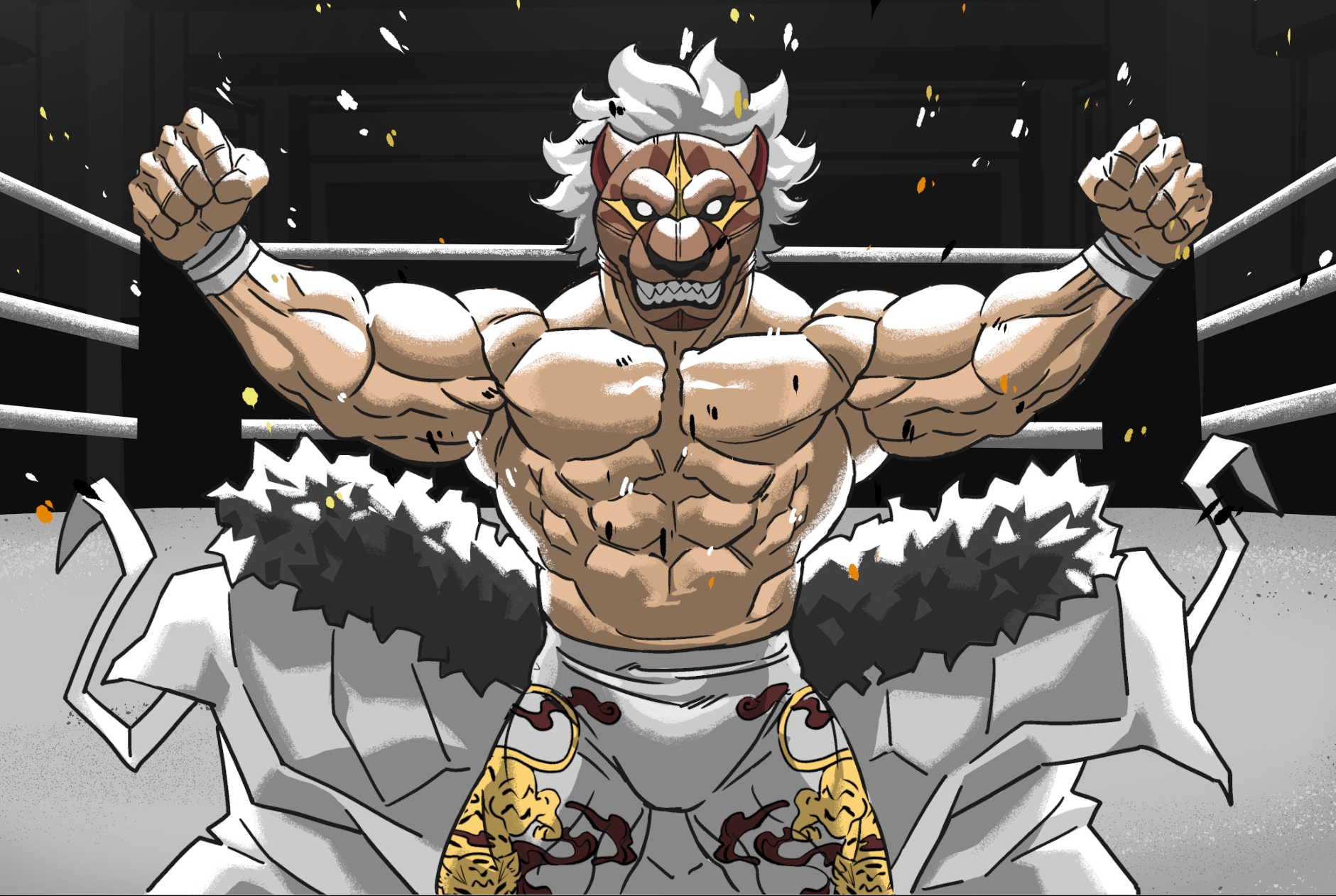 THE FIGHTS FOR THE NEW KAISER OF PRO WRESTLING HAVE BEGUN

AMBITIOUS HANDS REACH FOR THE CROWN AND THE MOMENT OF GLORY

DO YOU HAVE WHAT IT TAKES TO SEIZE IT?

BECOME THE KAISER OF PRO WRESTLING!

Join the newsletter to stay on top of the card and save yourself a Cabal Games exclusive Caballero name.

“You’ve stumbled upon a secret, seeker.”

CABAL GAMES
is all gameplay

When video games were still considered somewhat fringe, some of the most amazing games were created. During that time we got infused with the wildness and the open secret that was a good game. Word of mouth, magazines and courage to commit lead us to experience games in their fullness. Every good game was akin to finding a secret that yearned for discovery.

We aim to bring you those secrets.

True gaming experiences that will stick with you, reminiscent of titles from the mid to late 90s – an era we call “the golden age of gaming”.

Realising the heritage with which we grew up, we intend to borrow the feeling of that era.

We revive what gaming is about – discovering ways to play, interacting with the world and memorable audiovisual stimuli – fun.

Join us as we establish ourselves in independence. Making sure that our promise of peerless gameplay experiences remains true.

A PLEDGE TO OUR FANS AND A PLEDGE IN HONOUR TO THE GAMES THAT
MADE US FALL IN LOVE WITH VIDEO GAMES IN THE FIRST PLACE.

We work tirelessly to shoulder the monumental task that is creating a video game development studio. Our purpose is creating master-crafted video games with full independence – forever.

“Combining over a decade of experience with game design and working in various positions in the video game and film industry have paved my way to create immersive and captivating games. There is nothing I love doing more.”

“In love with videogames and music for 25 years and with enough cheek, fantasizing and blokeness to just go ahead and create something with that passion.

“Addiction to coffee, a healthy amount of lacking sleep and the desire to fund my obsession buying action figures make me give my all!”